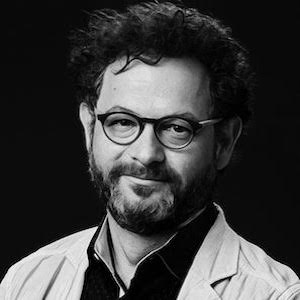 Ben Livshits is the Chief Scientist for Brave Software, the company behind the Brave browser, a fast, open source, privacy-focused browser that blocks intrusive ads and trackers. Brave is headquartered in San Francisco and has an office in London. Ben is also an Associate Professor at Imperial College London and an affiliate professor at the University of Washington. Previously, he was a research scientist at Microsoft Research. He received a bachelor's degree from Cornell University in 1999, and his Ph.D. in Computer Science from Stanford University in 2006. Dr. Livshits' research interests include application of sophisticated static and dynamic analysis techniques to finding errors in programs. Ben has published papers at PLDI, POPL, Oakland Security, Usenix Security, CCS, SOSP, ICSE, FSE, and many other venues. He  is  the  author of over 100 academic papers; Ben has also received dozens of patents and multiple tech transfer awards for bringing research in practice. Lately, he  has  been  focusing  on topics ranging from security and privacy to crowdsourcing an augmented reality. 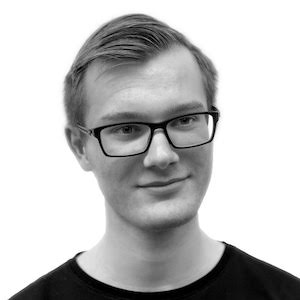 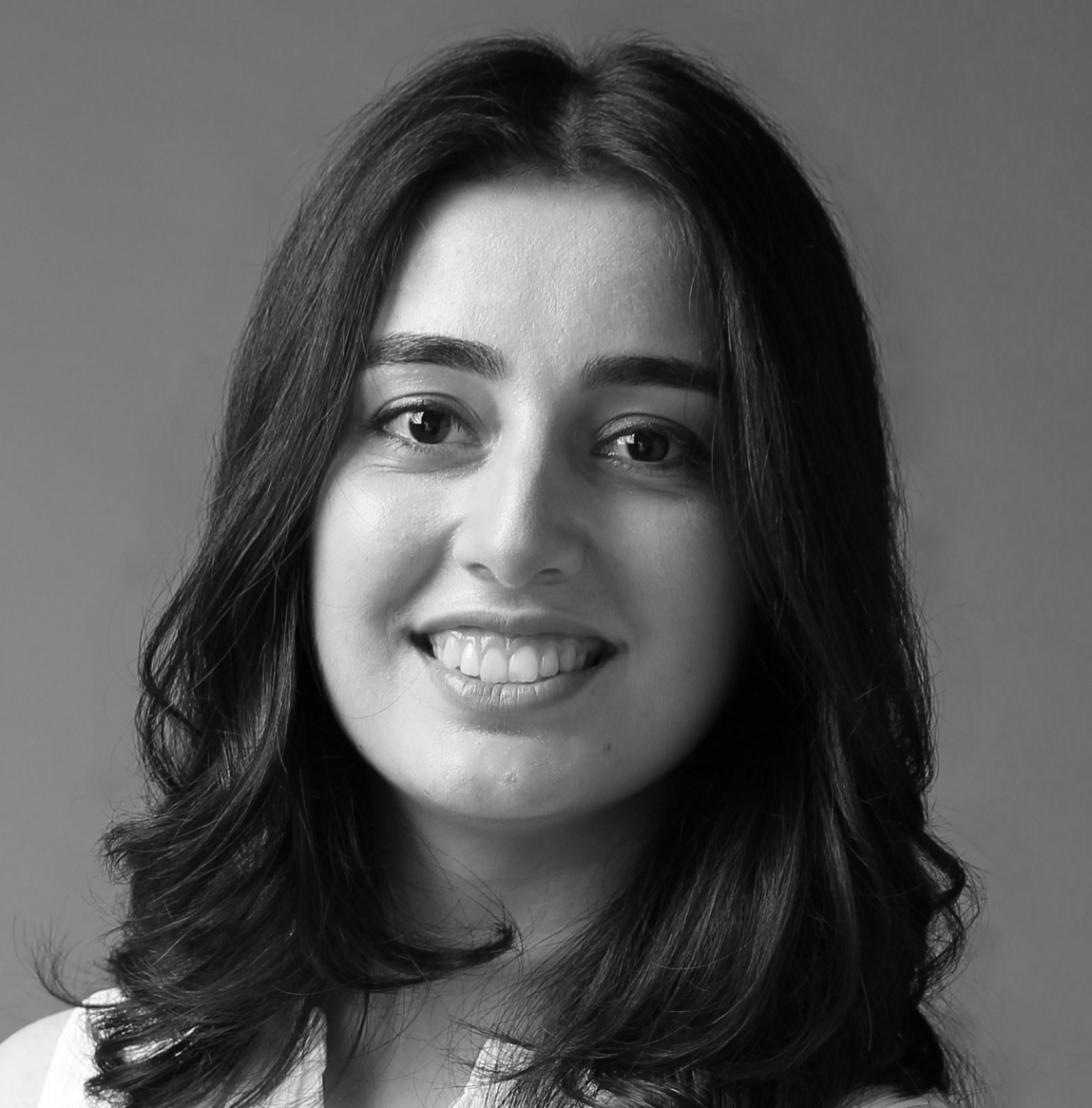 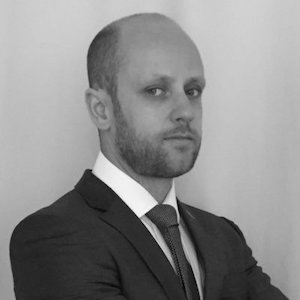 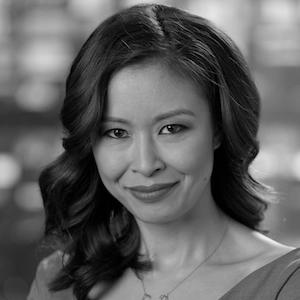 Editor in Chief, Founder, and CEO of Forkast News 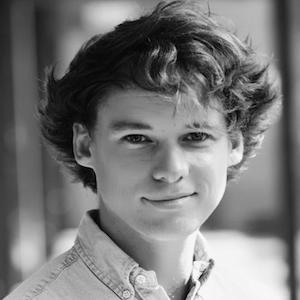