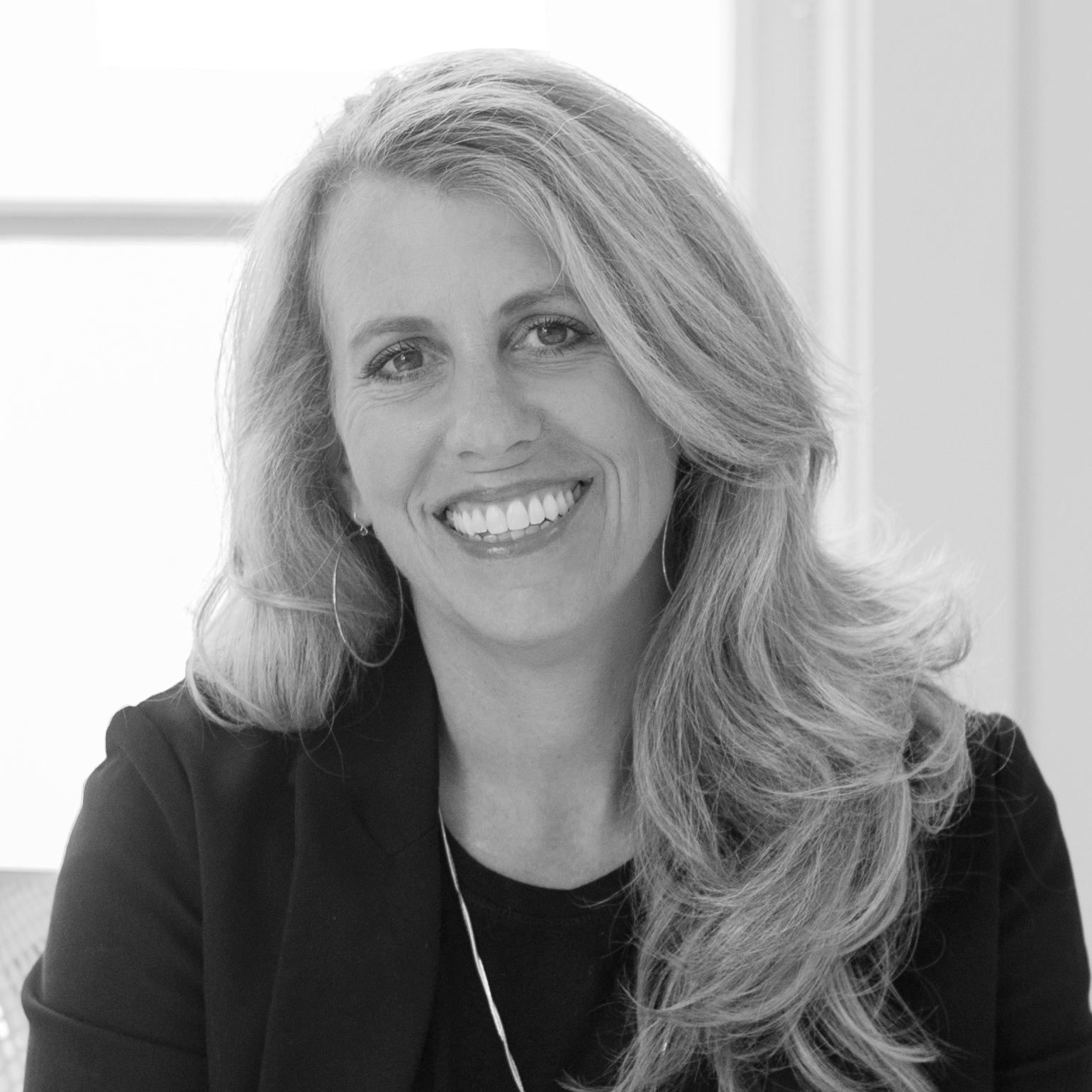 Before joining Stellar, Dixon served as COO of Mozilla, one of the most successful mission-driven open-source organizations. During her tenure at Mozilla, she led the organization’s business, revenue and policy teams including the ongoing fight for Net Neutrality and the global effort to ensure that people can control their personal data. She also pushed Mozilla to understand how to partner with commercial entities while staying true to its core mission of openness, innovation, and opportunity on the web. A lawyer by trade, Denelle previously served as a general counsel and legal advisor in private equity and technology.

Throughout her career, Denelle has been a vocal advocate for net neutrality, encryption, the disclosure of vulnerabilities by governments, and greater user choice and control. 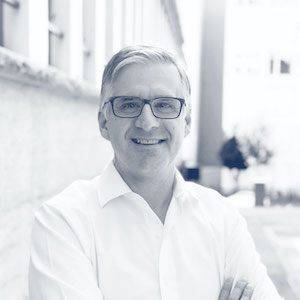 Head of Blockchain and Decentralized Finance at i.AM Innovation Lab 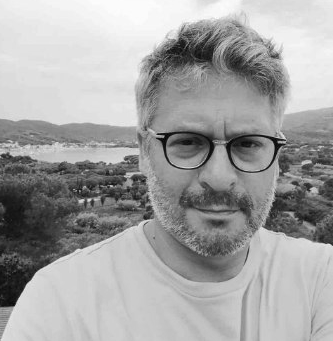 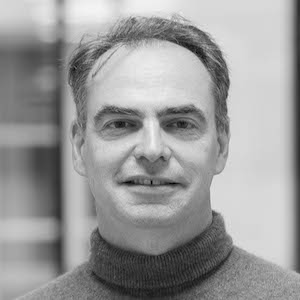 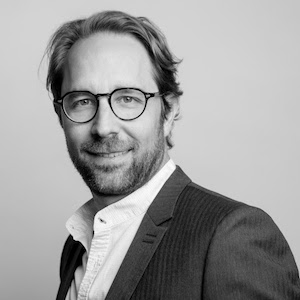 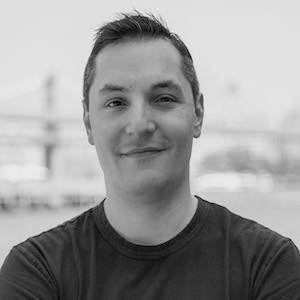