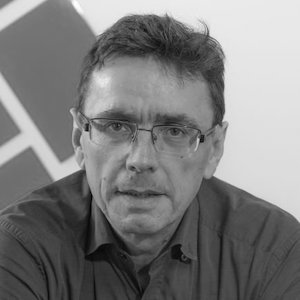 Michel Mauny is the president of Nomadic Labs. He started as an Inria researcher and led the group that created the OCaml programming language. He was professor of Computer Science at NYU and worked in ENSTA Paris for several years. In 2016, he created the OCaml Software Foundation at Inria and was General Manager of the Inria Foundation in 2018. He joined the board of the Tezos Foundation in 2018 and then became Chief Scientific Officer at Nomadic Labs before being appointed President in 2020. 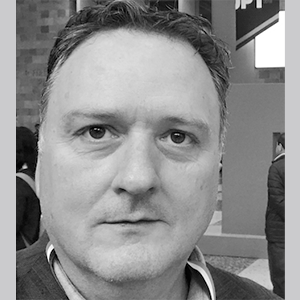 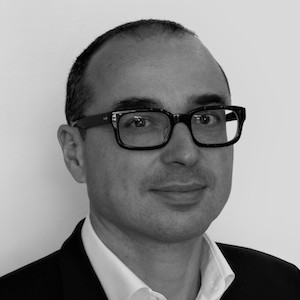 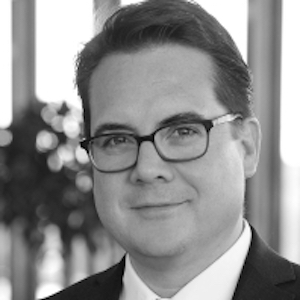 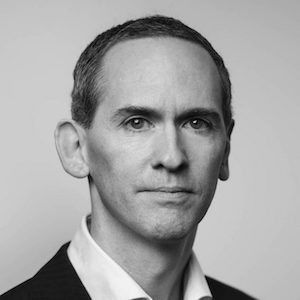 President of the OpenVASP Association 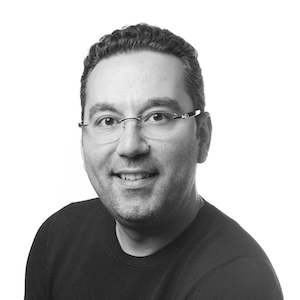 CEO and Co-founder of Exaion