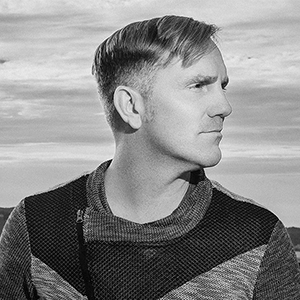 Ryan started his career in 2005 as an Investment Banking Analyst at Financial Technology Partners. In 2006, he joined Vestas as a Business Development Manager and worked there until 2010. From 2010 to 2013, he was a Portfolio Manager at Energisa. Later, he became the Co-Founder of Coinverse which offers a suite of consumer and merchant solutions for Brazilians to transact in Bitcoin. He later co-founded Elementos Empreendimentos a full-service engineering firm that offers design, execution, management and technical due diligence of renewable energy projects in South America. From 2015-2016, he held the position of Blockchain Specialist at Banco Original.

He is now focused on bringing back DAOs to the crypto world.

The Return of the DAO 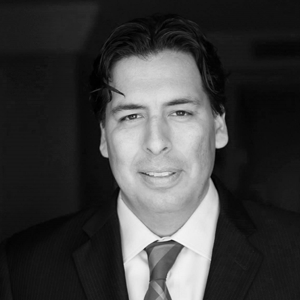 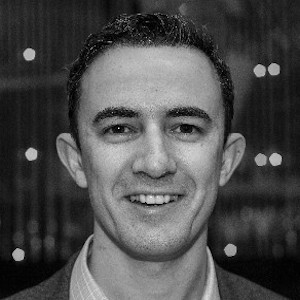 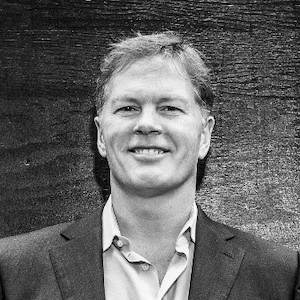 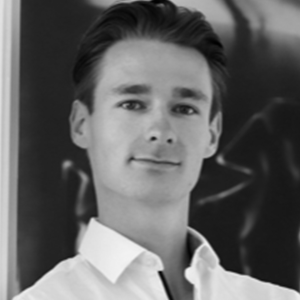 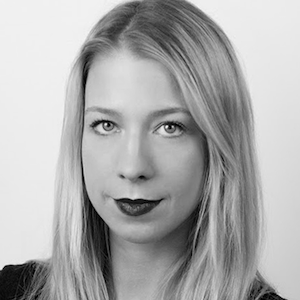 Head of Business Development and Strategy at Thesis & Keep Network