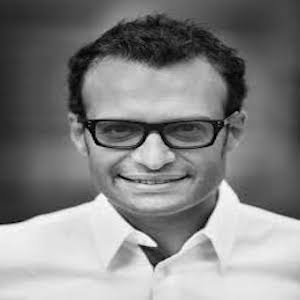 Vadim Grigoryan began his career as a rocket scientist with an honors degree in robotics and systems engineering from the Bauman Moscow State Technical University. In 2000 he received an MBA from the INSEAD business school in Fontainebleau, France, where he led an award-winning strategic project for Italian retail clothing company Diesel SpA. That prompted a shift in professional direction, and he then attended the High Potential Leadership Program at Harvard Business School in Cambridge, MA.

Grigoryan’s extensive background and accomplishments in brand management and creative direction encompass a 15-year tenure with Pernod Ricard in Europe, including serving as the company’s International Director of Creativity and Luxury. He was responsible for the return to the art world of Absolut Vodka, arranging collaborations with the prestigious dOcumenta’13 and the Venice Biennale as well as Art Basel, where one of his projects was deemed a highlight of the exhibit by the New York Times.

Grigoryan is in charge of strategic visioning for Lunu: launch strategy, social responsibility, and creative outreach such as the “Oceans in Transformation” project which Lunu supports in conjunction with the TB21 Academy. 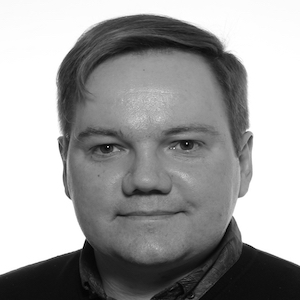 Product Manager at Smartmatic-Cybernetica Centre of Excellence for Internet Voting 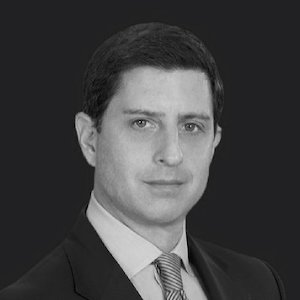 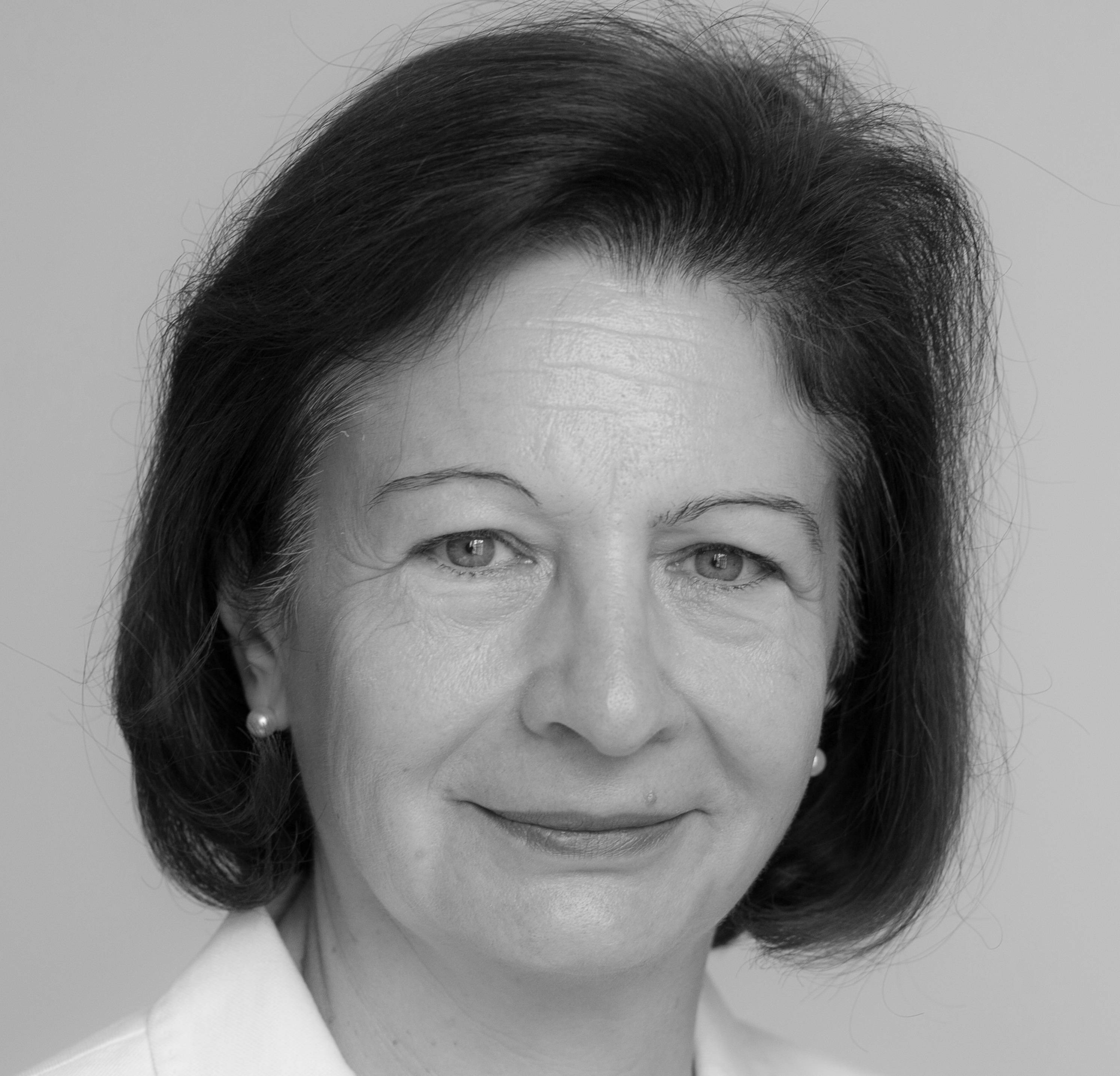 Director of Infrastructures, Innovation and Payments at Banque de France 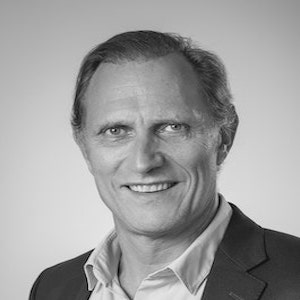 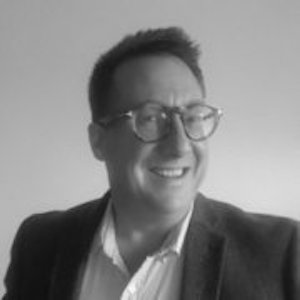