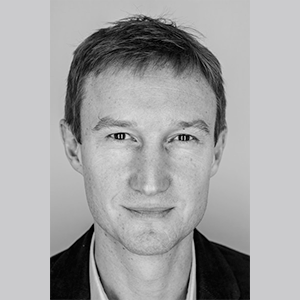 Yorick de Mombynes is a senior public auditor at the French Court of auditors. Previously he was an advisor to former French Prime Minister François Fillon, and then worked for six years for the French oil & gas major Total.

A research fellow at Institut Sapiens, he co-authored a study on cryptocurrencies, “Bitcoin, Totem and Taboo” (2018). 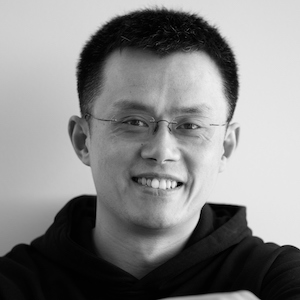 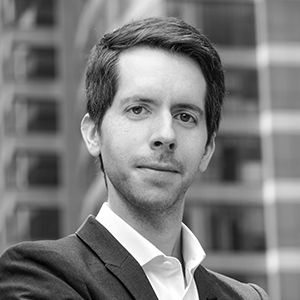 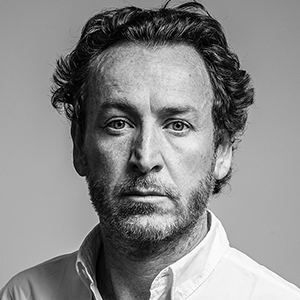 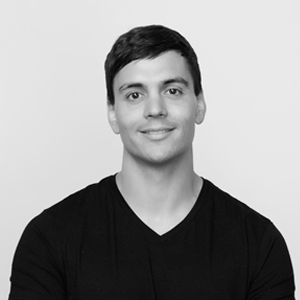